We had our Young Women in Excellence Night a couple of weeks ago.

My mom had served in young women's in her ward a few years ago and they had done a "Wizard of Oz" themed Night of Excellence.   When we decided on that theme, I was excited to get ideas from my mom.  She ended up sending me the entire script (which had taken them hours to write).

It turned out to be so fun.


Our Young Women's president was Dorothy and another leader was Glenda, the good witch.

Notice Dorothy's apron.  One of my assignments was to help make these aprons for each of the girls to wear that night.  I do not sew and thought it would be a simple project for me to learn on.  ha!  I hope nobody looked too closely at the ones that I did. 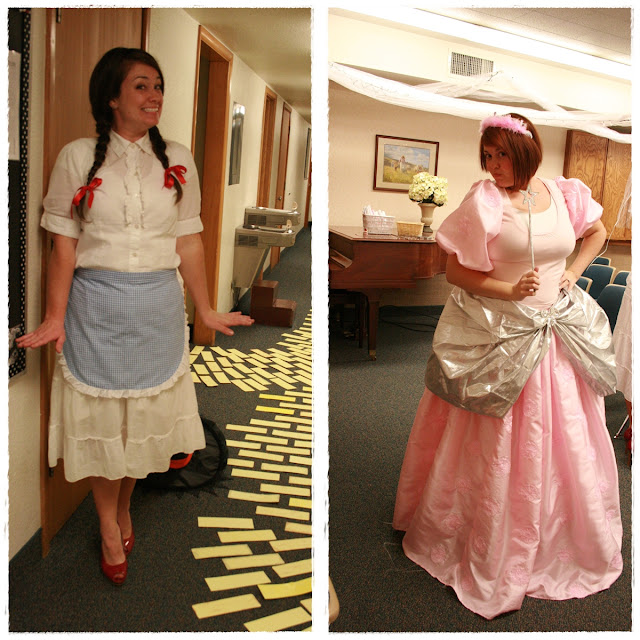 We also had some men playing the parts of the Scarecrow, the Tin man, 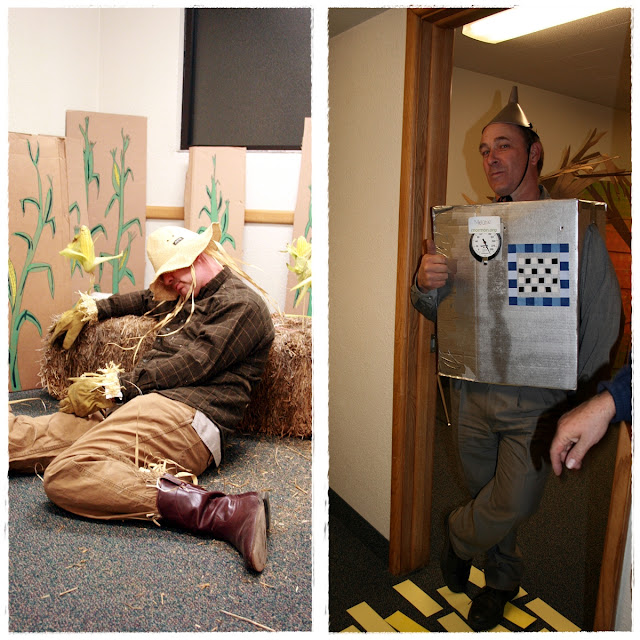 and the Cowardly Lion.  These men totally played up their parts.  They each had a little singing part - the tune was from the movie but we (or I should say my mom - thanks mom!) changed the lyrics.  They also gave a little talks to the girls that were short and inspirational.  The rooms only had enough room for the girls to fit, but the leaders and parents eaves dropped outside the door. 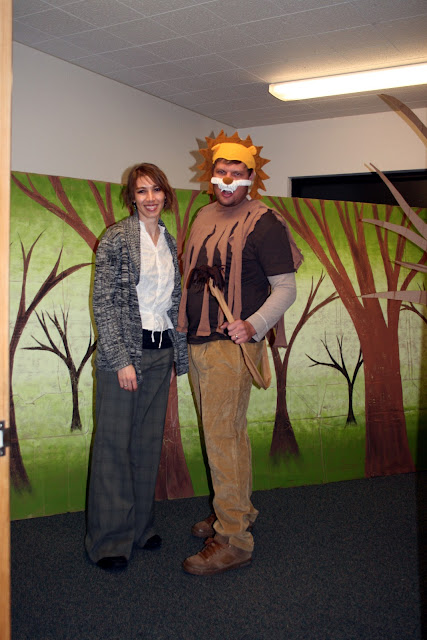 The lollipop kids made an appearance. 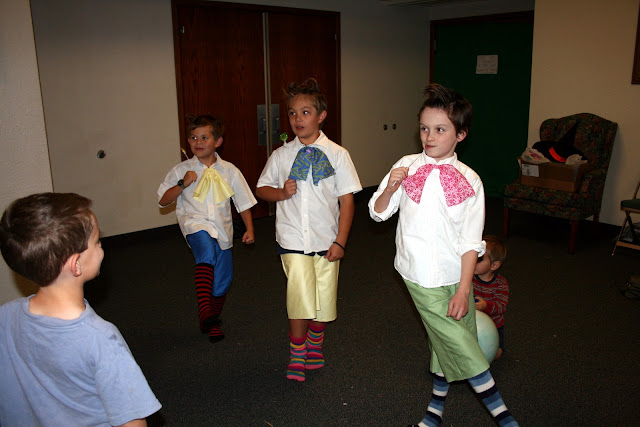 As did the flying monkeys. :) 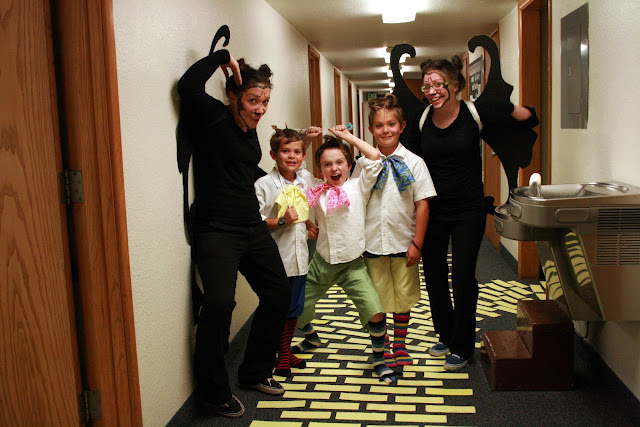 The Wicked Witch started out the journey down the yellow brick road. 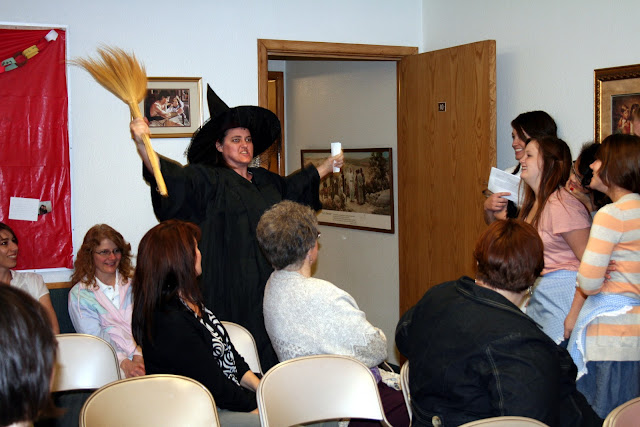 I think the girls were amused. 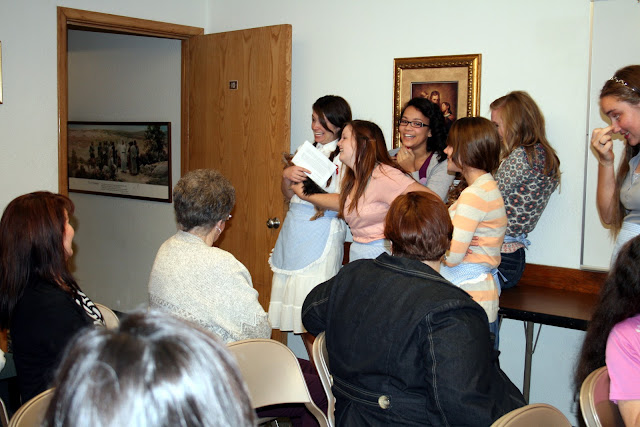 Of course there were refreshments for afterwards.  Over the rainbow jello dessert.  Ding Dong the Witch is dead ding dongs along with a few other things. 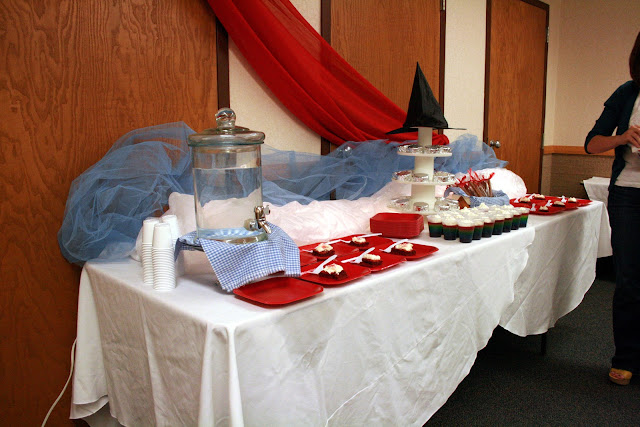 The girls displayed the projects they have been working on this year. 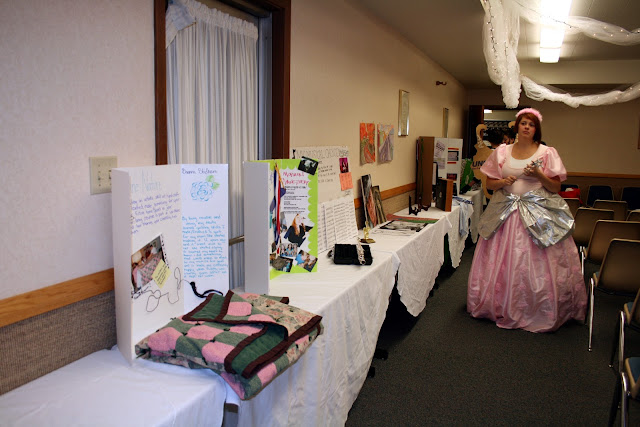 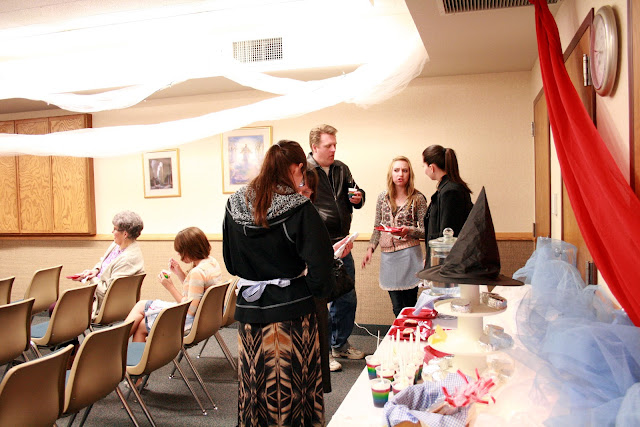 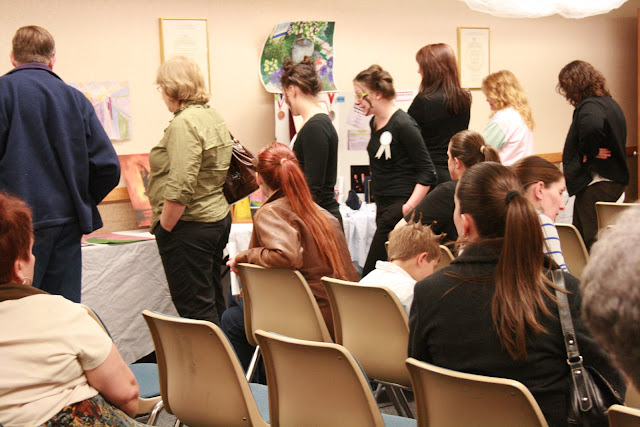 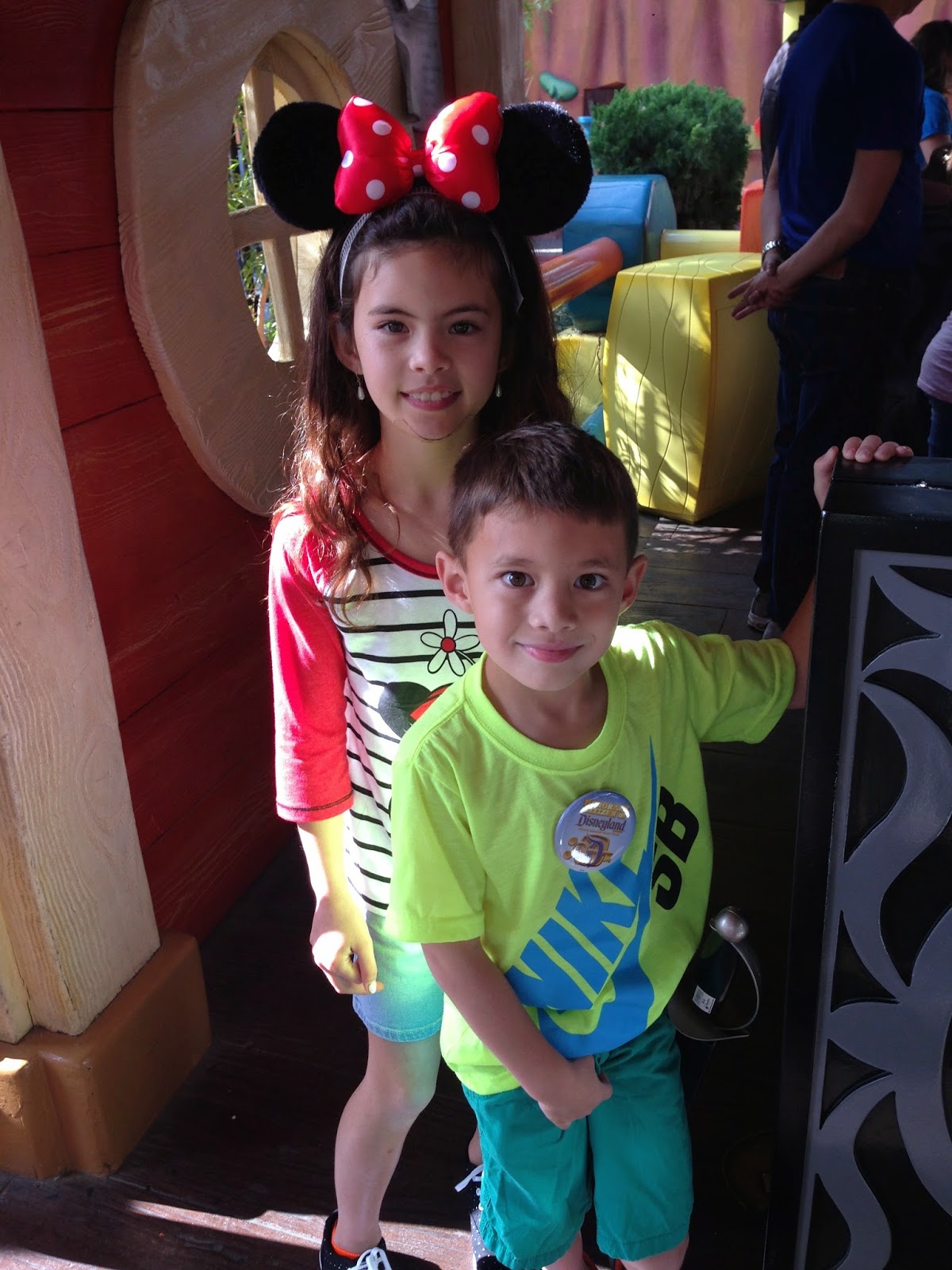